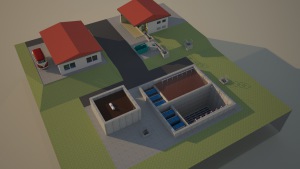 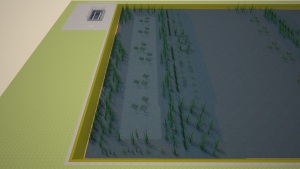 BLANCHE the name in the Water Engineering Industry

for Eastern-Europe and Greece.

The business environment of the market leading plant and equipment manufacturing industry was forming the professional background of our experts, who are sucessfully continuing the tradition in the 2nd generation.

﻿South-East-Europe and Greece, together with Papachristou Research & Engineering, Thessaloniki.

The representation ended in 1998 when the represented companies were merged and sold.